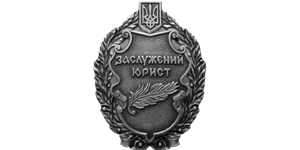 Honored Lawyer of Ukraine – the state award of Ukraine – an honorary title of Ukraine, which is awarded by the President of Ukraine in accordance with the Law of Ukraine “On State Awards of Ukraine”. According to the Regulations on Honorary Titles of Ukraine dated June 29, 2001, this title is awarded to lawyers who work in state and local self-government bodies, prosecutor’s offices, justice, state security, internal affairs, advocacy, enterprises, institutions, organizations, for the significant contribution to the development of the rule of law.

On October 6, 2008, the President of Ukraine Viktor Yushchenko signed a decree awarding the honorary title of “Honored Lawyer of Ukraine” to Oleksandr Udovychenko for his significant personal contribution to the implementation of state legal policy, strengthening law and order, and high professionalism in protecting the constitutional rights and freedoms of citizens. 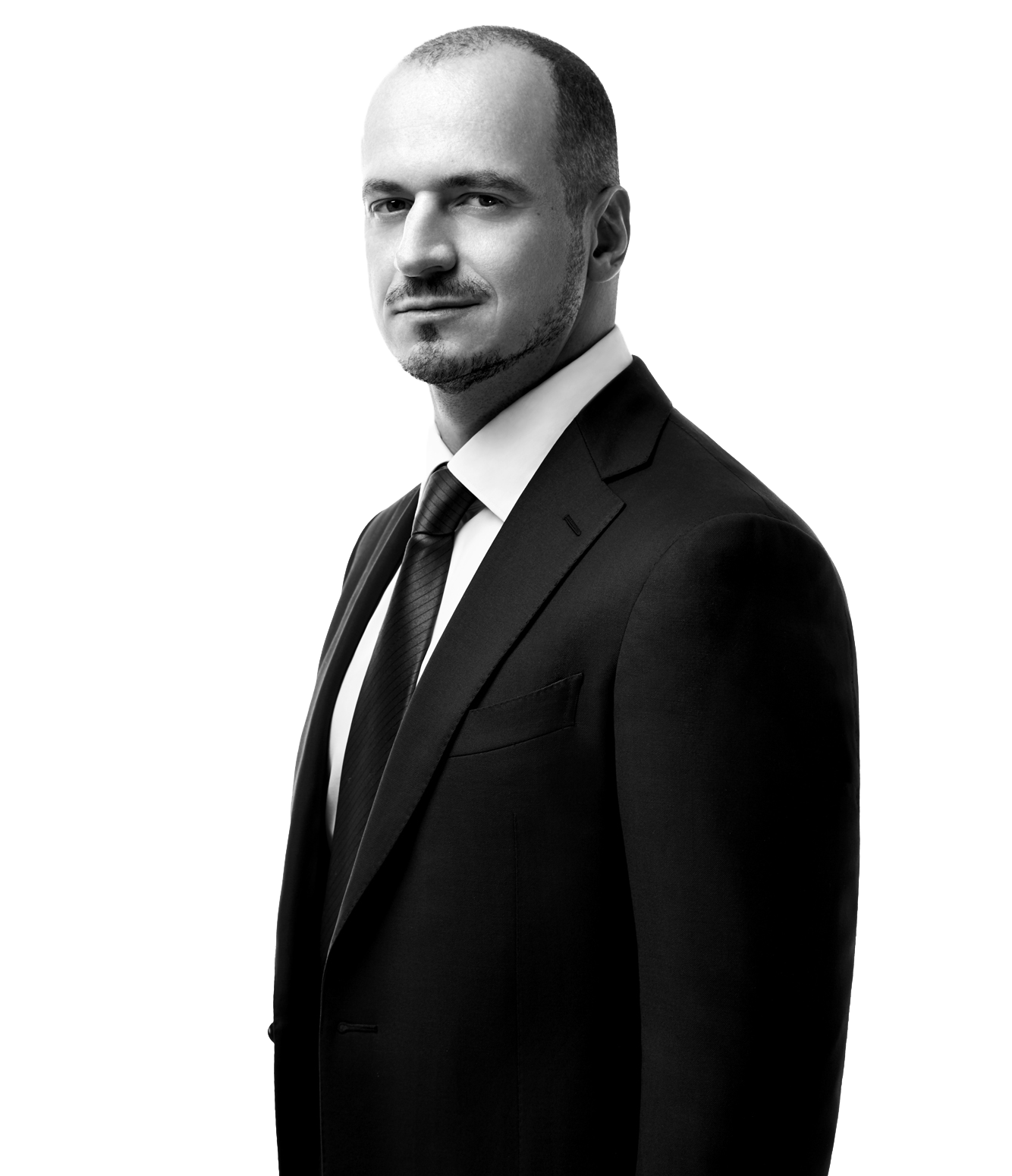 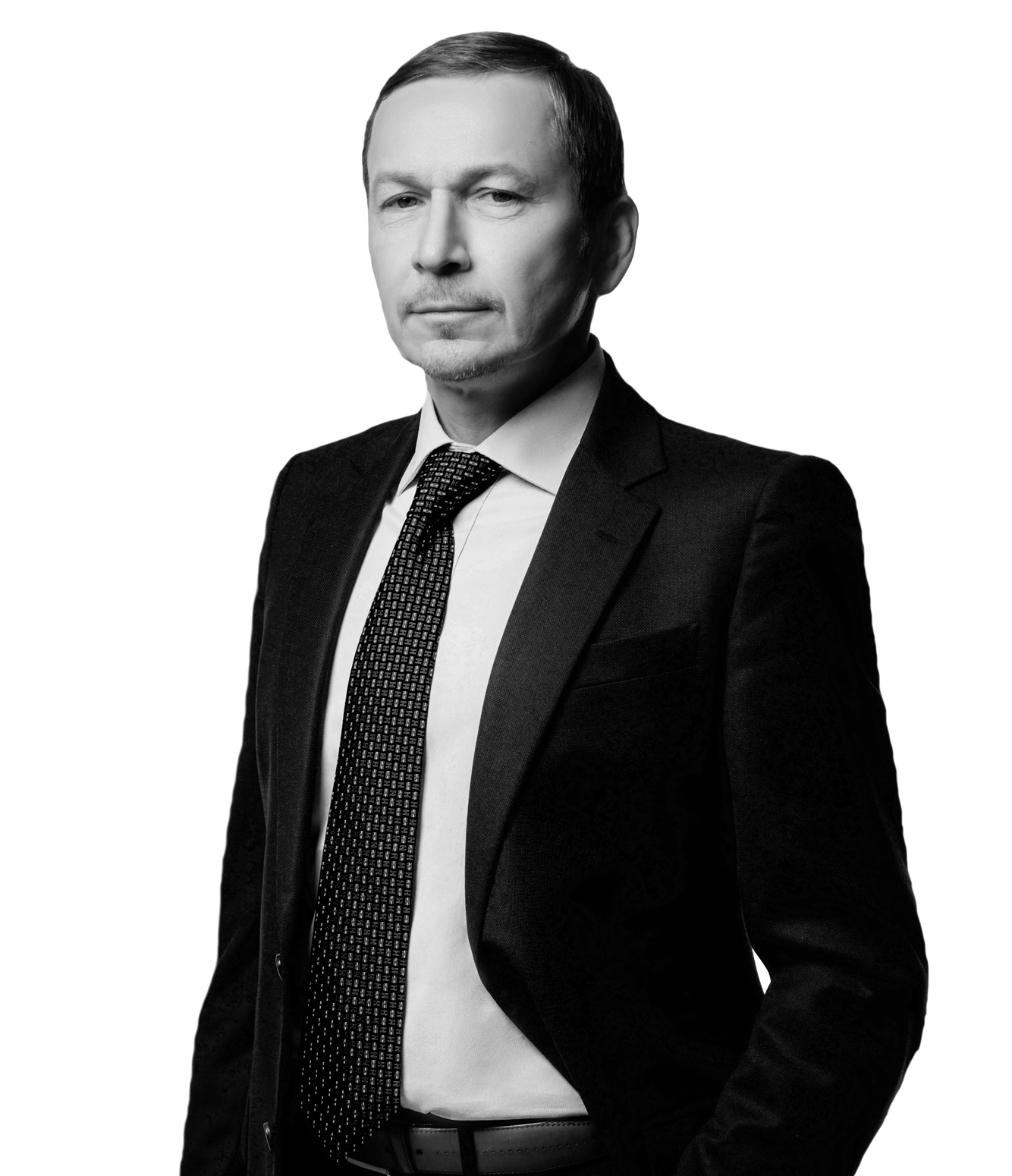