UKRAINIAN REFUGEES: BASICS ABOUT TAXATION IN EU AND UKRAINE

The war, started by Russia, has compelled the significant number of Ukrainians to leave Ukraine and to receive a “temporary protection” status in Europe. This status allows Ukrainians to be employed in the country of stay. Hence, the issue of taxation of income gained in EU has been put on the table. Stanislav Karpov, attorney with ADER HABER, discussed with the Mind the details of taxation for Ukrainians, who temporary moved to EU.

How to avoid double taxation?

To answer the question, first of all, it is important to recall conventions on avoiding double taxation. Such conventions, being the international treaties, are aimed at eliminating double taxation of income and capital in two different countries, in particular, in a source-country and a country of person’s permanent residence.

Ukraine has entered into Double Taxation Conventions with the majority of European countries, except some Balkan countries, Andorra and Liechtenstein.

To illustrate how the Double Taxation Conventions are to work, let’s see the taxation of earnings of Ukrainian refugees in Estonia (as an example).

It should be noted, that provisions of Double Taxation Conventions entered into by and between different states are similar, differences are insignificant. There is a provision regarding taxation of wages (salary) according to which such income (income of Ukrainian resident) earned in Estonia might be subject of taxation in Estonia. Hence, the local income tax at the rate of 20% is to be withheld in Estonia.

Still, the taxation procedure will not be over since such an income of Ukrainian resident shall be declared and a tax shall be paid in Ukraine at the rate of 18% plus 1.5% shall be paid as military tax according to the law of Ukraine.

Consequently, the Ukrainian resident will have to submit a tax declaration in Ukraine, which shall indicate the amount of income received in Estonia. The income tax and the military tax shall be paid to the budget of Ukraine.

Keeping in mind that the Estonian income tax is higher than the Ukrainian one (20% > 18%), there is a conclusion that amount of Estonian tax overcovers the Ukrainian tax, and the tax obligations in Ukraine will be limited to the military tax at the rate of 1.5% only.

In the event the income tax rate in a country of stay is lower than in Ukraine (for example, 10% in Bulgaria) the resident of Ukraine will be obliged to pay in Ukraine the difference at 8% (18% – 10%) as income tax plus 1.5% as military tax.

Ultimately, the Double Taxation Conventions are to eliminate double taxation, allowing to pay in Ukraine just a difference between the Ukrainian tax and the similar tax of the country of stay, or not to pay the income tax in Ukraine if its rate is lower than the similar one in the country of stay. However, it is to remember, that the military tax is not to be covered by other taxes, and it shall be paid in Ukraine in any way.

It is also important to note, that if there is no double taxation convention between Ukraine and a country of stay the income tax shall be paid by Ukrainian resident in both countries with no right to offset the paid tax.

How not to lose the status of tax resident of Ukraine?

All Ukraine-sourced incomes (in particular, wages (salary) paid from Ukraine) shall be a subject to taxation in Ukraine regardless of Ukrainian resident’s place of temporary stay.

The tax residence is one of the important conditions for taxation. The state, where all taxes shall be paid as a general rule, is to be determined by the tax residence.

The legislation of each country sets forth its own requirements to become a status of a tax resident. But it has to be admitted, that such requirements are similar for different countries. In general, a person, who stays (has a registered place of residence, permanent home or habitual abode) in the territory of the country for 183 days within a calendar year, or has a center of vital interests (family, job, etc.), is to be recognized as a tax resident of such country.

Therefore, there is a risk of depriving Ukrainian citizens, who moved to European countries, of tax resident’s status in Ukraine.

Losing the Ukrainian tax resident’s status will result in necessity to declare all incomes and pay all taxes in respective European country of stay (in particular, the wages (salary) paid by Ukrainian employer) with adjustments to the Double Taxation Conventions.

The change of tax resident’s status can possibly lead to negative financial effect. Comparing to Ukraine, where tax burden for individuals makes 19.5% of income (18% as income tax plus 1.5% as military tax), in some European countries tax rates are essentially higher and might reach up to a half of gained income.

On the one hand, such circumstances as stay in a country for 183 days (especially with a family), employment, residential lease, etc. can be grounds for recognition of Ukrainian refugee as a tax resident according to the law of respective state.

On the other hand, it is to remember, that such a stay is temporary, forced and occasioned by the war, which is confirmed by the fact that Ukrainian refugees obtain the “temporary protection” status in EU.

Moreover, due to the war Ukrainians have to leave their relatives (in particular, sons and husbands), their home, job, business, etc. in Ukraine. In the scope of Ukrainian law these circumstances indicate that such persons are to be deemed as tax residents of Ukraine.

As a result, Ukrainian refugee can comply with requirements for tax resident both of Ukraine and of other European country.

In this situation it is recommended to analyze respective Double Taxation Conventions since tax residence issues are also governed by such treaties between two countries.

Based on the Double Taxation Conventions, as a general rule, the term “resident of a contracting state” (i.e. Ukraine or other contracting European country) means any person who, under the laws of that state, is liable to tax therein by reason of domicile, residence or any other criterion of a similar nature.

As described above, Ukrainian refugee can coincide with tax resident’s criteria both for Ukraine and other country.

In this respect Double Taxation Conventions set forth specific provisions as to determination of tax residence status.

If he (she) has a habitual abode in both states or in neither of them, he (she) shall be deemed to be a resident only of the state of which he is a national (citizen).

Due to the war the center of vital interests of Ukrainians indeed can be divided between two countries. At the same time, a leased apartment or rent-free accommodation in EU is hardly to be treated as a permanent home or a habitual abode in present circumstances.

How to confirm the status of tax resident of Ukraine?

Obviously, Ukrainian refugee has a permanent home and a habitual abode in Ukraine. Besides, in case if any residence criteria cannot be applied, the tax residence status is determined based on a person’s citizenship, what reflects impossibility to lose tax resident’s status in Ukraine in case of obtaining “temporary protection” status in EU.

If required, the tax resident’s status of Ukraine can be confirmed by filing with EU tax authorities a certificate to be issued by the State Tax Service of Ukraine upon a taxpayer’s request.

If there is no other way, in case of discrepancies between the states regarding tax residence status, which lead to taxation contrary to Double Taxation Convention, a person has the right to initiate the prescribed procedure of mutual agreement. In this case the countries shall settle the issue by mutual agreement.

It is to add, that some European countries, in particular, Lithuania, have already declared that Ukrainian refugees will not be treated as tax residents. We believe, that other European countries will take the same decision on the issue in order to avoid disputes.

Nowadays we encourage all Ukrainians not to secure the tax resident’s status and to pay taxes to Ukraine. It is more important, than ever before. 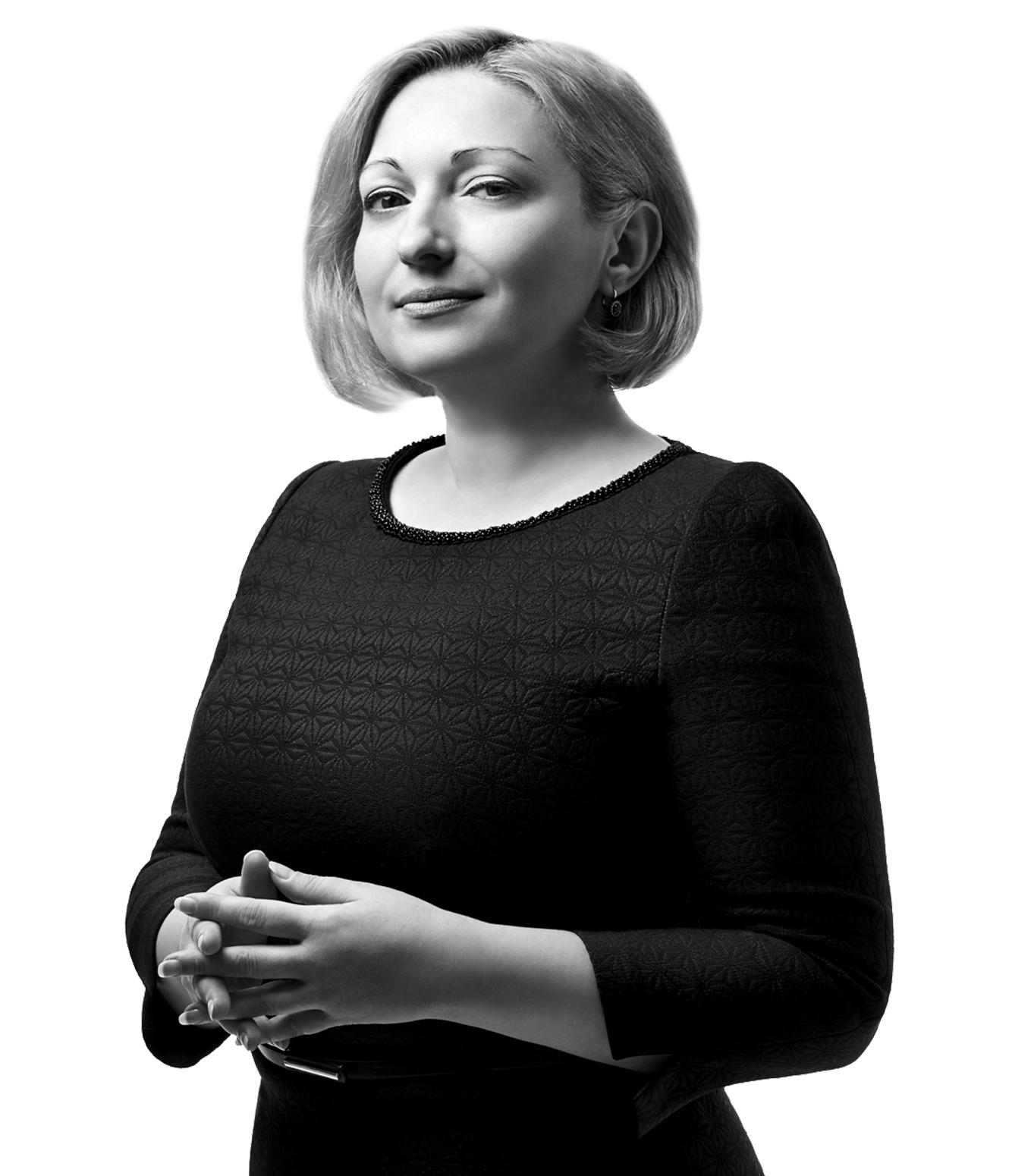 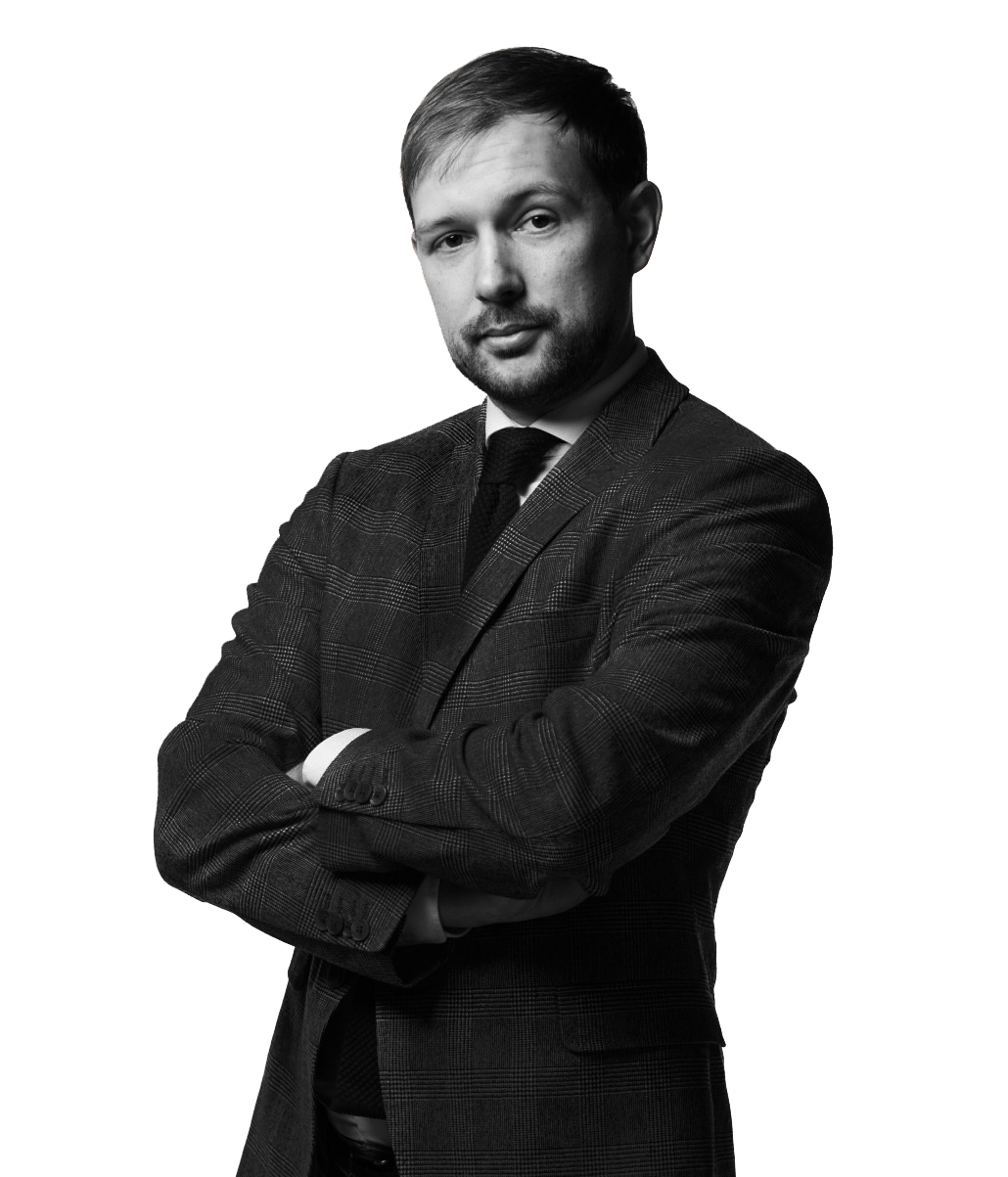